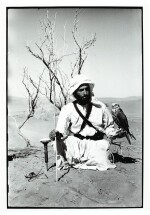 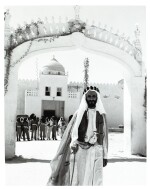 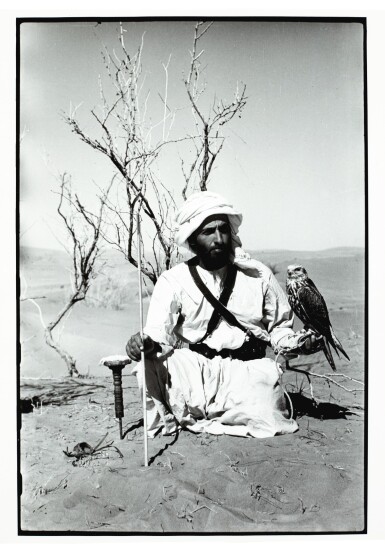 A collection of over two hundred historic photographs, c.1901 to early 1960s

A list of the images is available on request.

cf. Facey, William and Gillian Grant. The Emirates by the First Photographers (London, 1996)